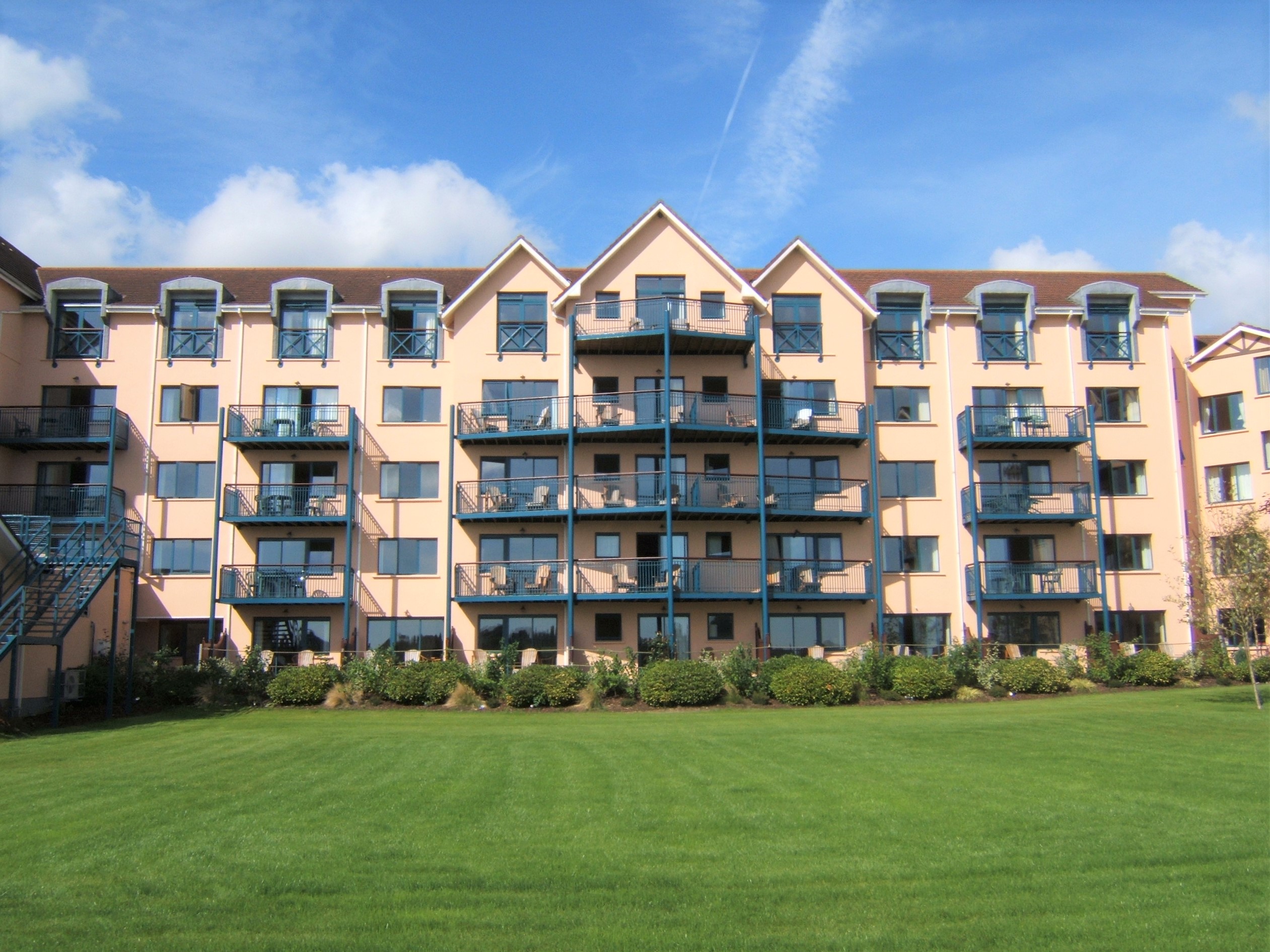 In 1999, TTFC secured its  first high profile project. Ferrycarrig Hotel, expanded a bedroom block to the rear of the Hotel with a view of the picturesque river Slaney.

TTFC to provided the timber frame infill panels between the structural steel of the 5 storey extension. The project was not only sold, but designed by the MD, Stewart Mason only twelve months into companies existence. 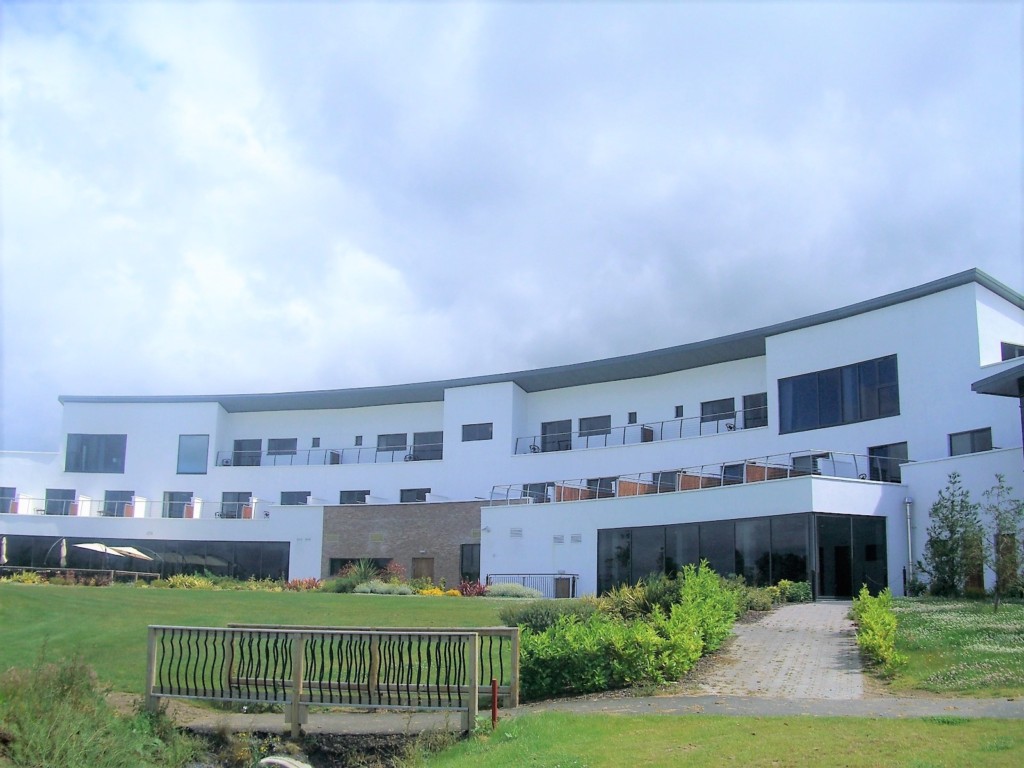 This hotel and golf resort in Carlow was built in 2005/2006. The timber frame structure consists of 42 guestrooms and extends to 5,700 sqm. The hotel was completed during the construction boom in Ireland and represented on of TTFCs largest projects during the same period.

The designer on this project was Mairéad Jones, who has over 14 years experience with TTFC, completed the timber frame prior to manufacture issuing both external walls and roof panels. The Timber frame was connected to structural steel as the bespoke and complex design sat into the landscape. 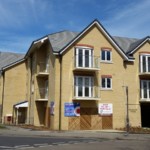 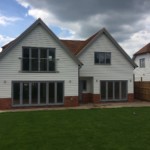 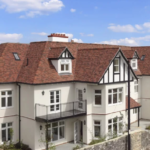 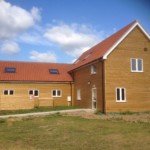 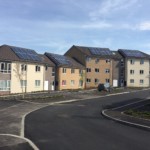 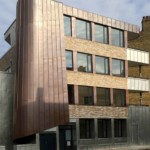 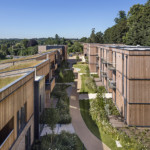 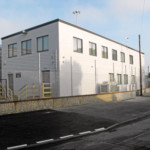 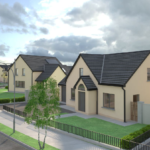